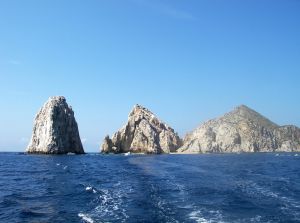 Mexico City received 10.4 million tourists in 2009 and expects that figure to increase to 14 million next year, helped by events such as free public viewing of World Cup games, according to city officials.

City Tourism Minister Alejandro Rojas said that of the 10.4 million visitors to the capital who stayed in hotels, 2.4 million were foreign tourists and the rest from other parts of Mexico, according to a government release.

Rojas calculated that the economic benefit to the capital from tourism this year was 43.5 billion pesos ($ 3.3 billion). Tourism was negatively affected by the recession in Mexico and the U.S., and by the swine flu outbreak in April and May, when public Authorities shut down restaurant entertainment venues and restricted activity.