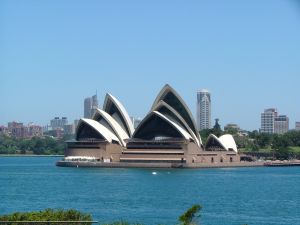 Tourism Australia expects China to be the third-largest source of visitors to Australia within three years and is striving to attract more Chinese mainland visitors to meet that expectation.

The Chinese mainland is projected to become the fourth-largest source of international visitors to Australia by the end of this year and the third-largest within three years.

So far, the nation is ranked fifth after New Zealand, the United Kingdom, the United States, and Japan, Richard Beere, executive general manager of the international (eastern hemisphere) division of Tourism Australia, told China Business Weekly. In view of the strong Chinese economy and growing two-way exchanges, Beere said that he is highly confident about the Chinese tourism market.