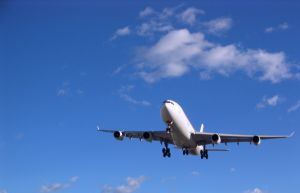 Boeing said on Thursday it will boost production of its best-selling 737 aircraft to 38 a month in the second quarter of 2013, the third rate increase for the popular airliner announced this year.

Boeing said in June that production of its next-generation narrow-body 737 would rise to 35 a month in early 2012. In May, the aircraft maker said it would raise output to 34 a month from 31.5.

Get the full story at: Airwise