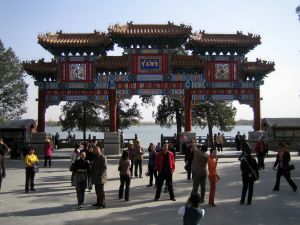 Following the opening of its representative office in Shanghai, Tourism Ireland has set up a new office in Beijing. In 2009, Tourism Ireland launched a product that is specific to Ireland and brings Chinese tourists to such popular Irish destinations as Dublin and Belfast.

It is learned that since July 2005 when the first Chinese tour group left Beijing for Ireland, Tourism Ireland has been working with major travel agencies and airline companies in providing the classic 10-day trip to Ireland and Britain.