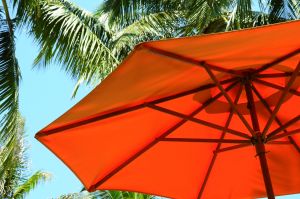 As a result of the challenges posed by the global economic crisis and the upcoming G20 meeting in London, UNWTO has stressed that tourism and travel can play an integral role in any stimulus package and the shift towards a green economy. Importantly, it is a massive creator of jobs, as well as being the main services export for developing economies.


Due to its strong economic multiplier effect, tourism and travel, if properly encouraged can play a more important role in economic stimulus and building consumer confidence than is generally recognized. Travel fuels business growth, makes sport and entertainment possible, and sustains rural destinations. It also strengthens two-way trade by boosting income for the poorest countries, as well as for global suppliers who are mainly from G20 member states.

“Tourism and travel mean jobs, infrastructure, trade, and development. These are the issues that world leaders are emphasising in coordinated recovery actions. What we need is recognition of the value of travel in this mix and most importantly its capacity to generate jobs,” said UNWTO secretary-general ad interim, Taleb Rifai. He added, “Some countries have already begun to develop stimulus measures to minimize the impact of the crisis, including fiscal incentives, travel facilitation, and increased marketing support. Others should follow suit.”

At the same time, UNWTO stressed the fact that the tourism and travel sector can be a leader in the transformation to a new green economy. Investment in green infrastructure – modern airports, high speed rail, roads, and ports.