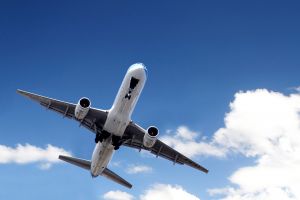 The expansion of tourism and other economic activities in Caribbean and Latin American countries has become the key for carriers such as JetBlue’s notable growth.

The stability shown by nations such as Dominican Republic despite the recent global financial crisis and a rising consumption capacity y the people in the region forms part of the favorable indicators which the multinational company has taken into account to increase its number of flights here.