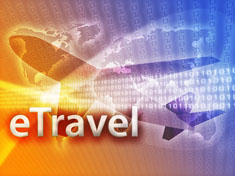 As part of this promotion, Expedia.com is also waiving booking fees on all flights booked on or before May 31, 2009.  “A silver lining for consumers amidst the current economy is the incredible value available in travel right now. In some popular destinations hotel rates are down by over 20 percent,” said Tim MacDonald, general manager of Expedia.com.