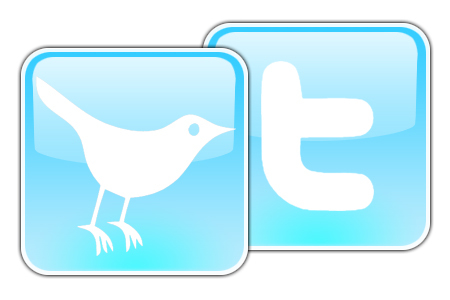 Twitter, in case you haven't heard, is now widely considered a marketing must. All types of businesses are experimenting with the social networking site, trying to find a way to convert followers into customers and tweets into dollars. The travel industry is no exception.

Destination organizations, mostly Convention and Visitor Bureaus (CVBs), are among the strongest presences in the travel Twitterverse: Some estimates suggest that more than 300 CVBs have Twitter accounts. A new study released by destination marketing firm Development Counsellors International examined how those bureaus are using Twitter.

The study analyzed nearly 3,000 tweets from the largest CVBs in the country over a 30-day period in May. The results showed that Baltimore, Fort Lauderdale, New Orleans, San Francisco and Tampa Bay are the top U.S. destinations to market their cities via Twitter.

Get the full story at: Travel Agent Central

The Ministry of Tourism has joined with the Gilbert Agriculture & Rural Development...
Read more

On her first big trip away from her home and parents in Brazil, 14-year-old Juliana...
Read more

Air traffic demand continues to grow but at a slower pace, according to the...
Read more